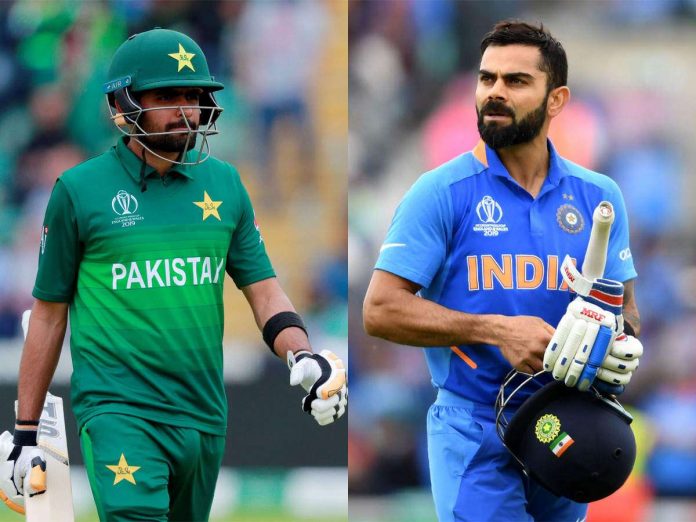 NEW DELHI: Pakistan batsman Babar Azam’s sparkling form has earned him comparisons with Virat Kohli but the elegant right-hander says he has a long way to go before he can be considered the Indian skipper’s equal.
Both top-order batsmen score freely and play the cover drive particularly well. Babar averages above 45 in tests and 50-plus in both one-dayers and Twenty20 Internationals, putting him in the top five of all three formats.
“He’s one of the best players. I’m still behind him,” Babar told the Cricbuzz website.
“I’ll try to be as good as him and win matches for my country.”
Babar, who is Pakistan’s limited-overs captain, said there were some style similarities.
“Asian batsmen have the same technique and strokeplay. I guess some of our shots look similar,” he added.
The 25-year-old says he closely follows the careers of the top batsmen, watching how they master challenging conditions and overcome difficult phases.
“I don’t look to compare myself with the greats,” he said.
“When I’m playing, I’m not trying to show off or prove any point to anyone. For me, it’s about whether I’m satisfied with my performance.
“I’m happy as long as I can help Pakistan win matches.
“I’m rarely satisfied with my performance because I always see room for improvement.”
Pakistan are scheduled to play three tests and the same number of Twenty20 Internationals against England in August-September though exact dates and venues are yet to be finalised. …Agencies