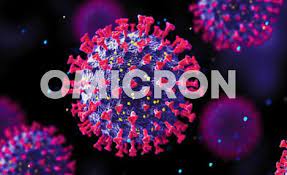 With the new infections, the overall tally has risen to 1.315 million, while seven more deaths have taken the death toll to 28,999.

Amid rising coronavirus cases in the country after the emergence of the Omicron variant, a meeting of the education ministers’ was called yesterday (Thursday) to decide the fate of schools, but was later postponed to next week.

The COVID-19 positivity ratio in Karachi reached up to 31% on Thursday when 1,940 people were testing positive for the infectious disease, an official report revealed as two more people died in the city.