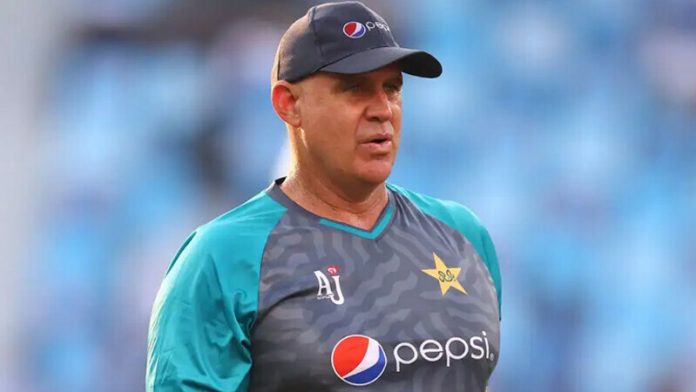 Pakistan Cricket Board has added former Australian opener Matthew Hayden to the coaching staff for for the T20 World Cup at Australia.

Addressing a press conference on Friday, Pakistan Cricket Board (PCB) Chairman Ramiz Raja announced that “Matthew Hayden will be part of Pakistan’s coaching staff for the T20 World Cup in Australia.”

“Matthew Hayden will be part of Pakistan’s coaching staff for the T20 World Cup in Australia,” said Raja.

“At least three foreign coaches will be appointed with first-class teams for the upcoming season,” he added.

It pertinent to mention here that strong-built left-hander Matthew Hayden had earlier served as batting consultant in the 2021 T20 World Cup in which Pakistan had remained undefeated in the group matches and defeated from Australia in semi final.