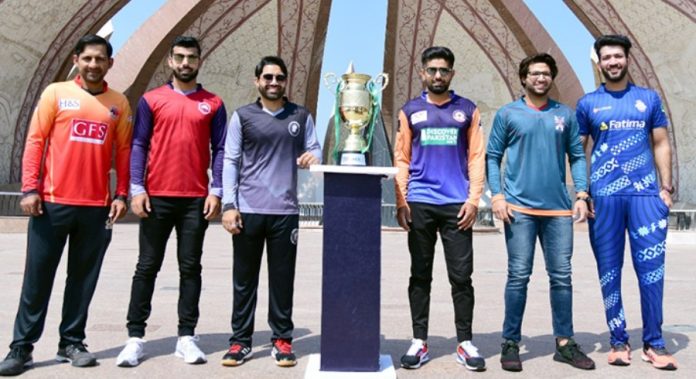 LAHORE: The Pakistan Cricket Board (PCB) on Thursday announced squads and schedule for the upcoming edition of the National T20 Cup.

Khyber Pakhtunkhwa will defend their title in the event, which will run from August 30 till September 19.

“The National T20 will be played in two legs with Pindi Cricket Stadium playing host to first 16 of the 33 matches from 30 August till 7 September. Multan Cricket Stadium will stage the second leg between 10 till 19 September,” the PCB said in a press release.

“The National T20 Cup teams will move to Rawalpindi on Thursday (26 August) to commence their preparations of the tournament.

“To ensure the players participating in the tournament get their due share of exposure and the fans get to enjoy the action-packed matches, the double-headers from 30 August till 11 September have been scheduled in a manner that they do not clash with the ACC Asia Cup T20.”