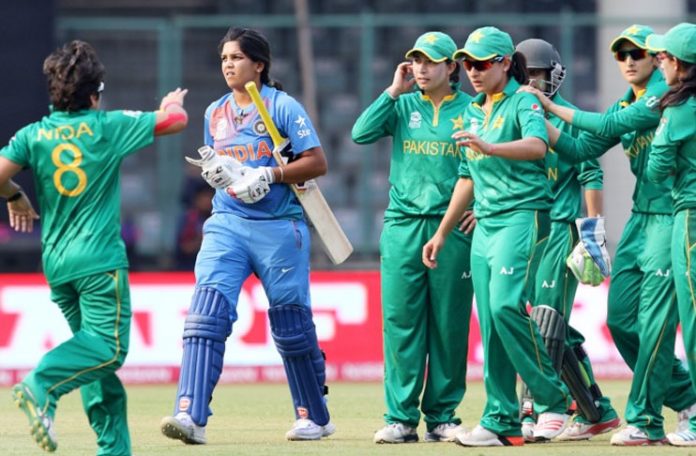 LAHORE: The Pakistan Cricket Board confirmed the appointment of former first-class cricketer Iqbal Imam as Pakistan women’s cricket team’s batting coach for next month’s ICC Women’s Championship fixture against South Africa.
The appointment has been made in light of the PCB’s vision and strategy to invest further into women’s cricket and to help the women batters improve on their overall performance and become one of top performing sides in the world.
Iqbal Imam, as a left-handed top-order batsman, played first-class cricket for 15 years in which he scored 6,249 runs in 147 matches. He hit nine centuries and 32 half-centuries, and ended his career in 2005 at a healthy average of just over 30.
Iqbal has been part of the PCB coaching staff since 2007 and presently is regional head coach of Karachi. He has previously worked as Pakistan “A”, Pakistan Under-19 and Women’s Under-17 assistant coach.
Iqbal will join the women’s cricket team’s training camp in Karachi, which commences under the guidance of head coach Mark Coles on 9 April. The side departs for South Africa on 29 April for three ICC Women’s Championship ODIs on 6, 9 and 12 May, which will be followed by five T20Is on 15, 18, 19, 22 and 23 May.
On Tuesday, the women’s probables will feature in first of the three 50-over practice matches. This match has been moved from Southend Club to the National Stadium. Following the conclusion of the match, Iqbal Imam will be available for brief stand-up interviews.
PCB Managing Director Wasim Khan said: “Iqbal is a hardworking and committed batting coach who fits perfectly in the PCB’s vision for women’s cricket, which is to provide them with skilled individuals who will add significant value to both their development and performances.
“Iqbal’s appointment is also testament to the PCB’s commitment to reward and promote all the top performers, while also creating merit based coaching opportunities for talented Pakistani coaches.
“The tour to South Africa is an important one as our team will like to build on their success against the Windies and move up the points table. In addition to this, this challenging tour also provides a chance for the Pakistan girls to prepare for next year’s ICC Women’s T20 World Cup 2020.
“These are exciting times for women cricketers, and the PCB is fully committed to supporting the growth of the women’s game in Pakistan.
“I also want to acknowledge and put on record excellent contribution of our outgoing batting coach Andy Richards. He worked tirelessly with the girls and the improvements have been visible, we wish him the very best in his future endeavours.”