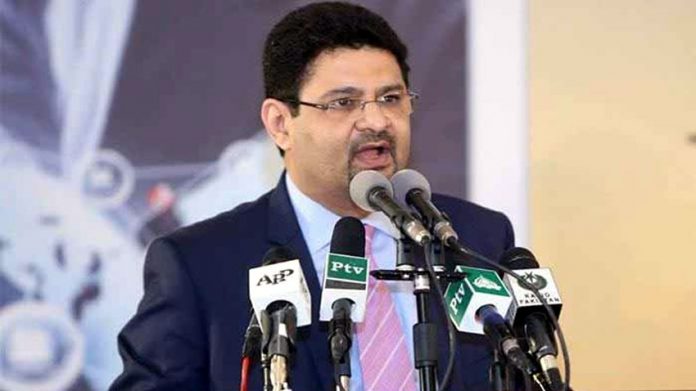 ISLAMABAD—Finance Minister Miftah Ismail has agreed with the International Monetary Fund (IMF) suggestion of curtailing the fuel subsidy of the previous government, as it can’t be sustained amid the prevailing economic situation.

The ousted prime minister Imran Khan in February, had announced subsidy in petrol and electricity tariffs, despite soaring global prices. After ousting him in a confidence vote in on April 9, the new government on April 15 rejected the Oil and Gas Regulatory Authority summary of increasing the petrol price by Rs21.50 and diesel by Rs51.30.

“There is never a good time to start anything difficult. We have had actually good discussions with the [International Monetary] Fund. They have talked about removing the subsidy of fuel and I agree with them,” Miftah Ismail said during a virtual conversation hosted by the Atlantic Council’s South Asia Center and GeoEconomics Center in Washington.

Miftah was accompanied by Pakistan’s Ambassador to the US Sardar Masood Khan.

It is pertinent to mention here that Finance Minister Miftah Ismail had, couple of days earlier, said that the subsidy allowed for petrol for the months of May and June would cost Rs96 billion, and the government cannot bear this burden.