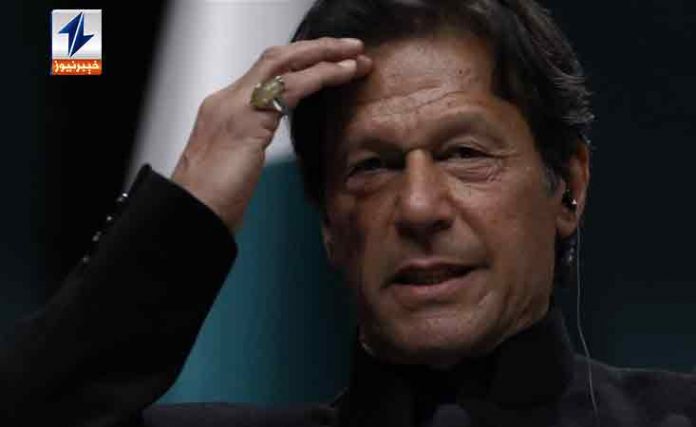 Imran Khan approved the proposed measures for bringing down the prices during the meeting besides also directing strict action against hoarders and those jacking up prices unnecessarily. During the first phase of the meeting, the situation pertaining to the availability and price of wheat in Pakistan was mulled over besides also discussing the province-wise need of the basic food commodity. The prime minister was briefed over measures taken by the public and private sector to import wheat in the country.

According to the details, the government has decided to use all resources against inflation in the country. PM Imran Khan has decided to once again use the services of volunteers of Tiger Force for the identification of hoarders.