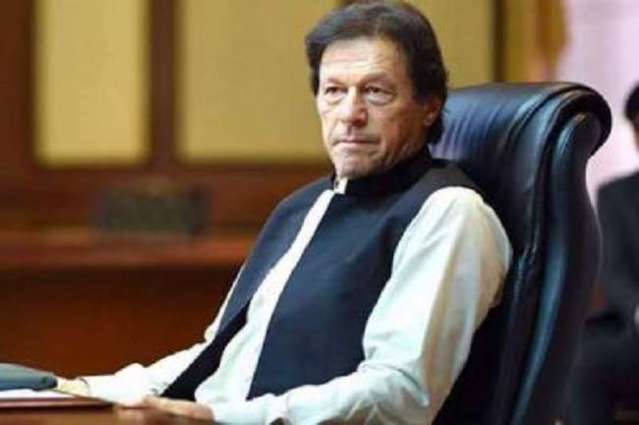 ISLAMABAD: Prime Minister Imran Khan on Saturday directed the national flag carrier to bring back the Pakistanis stranded abroad as soon as possible.
PM Khan directed Pakistan International Airline (PIA) Chief Executive Officer (CEO) Air Marshall Arshad Malik to bring back Pakistanis from Gulf countries on priority basis.
Those Umrah pilgrims and passengers will be given priority, whose visas were about to expire.
The PIA on Saturday resumed flight operation at four major airports in the country.
After a hiatus amid tension between Pakistan and India, the PIA has resumed its flight operation at Islamabad, Karachi, Peshawar and Quetta, while operation from Lahore airport will resume on March 4.
The PIA chief executive officer is supervising the operations, while leaves of the airline’s staff have been cancelled.
The passengers who had to travel from Lahore were being sent to Peshawar and Islamabad airports, as Lahore airport will become functional at 1:00pm on Monday.
The Civil Aviation Authority sources said 36 local and international flights scheduled to depart from Lahore airport on Saturday were cancelled, while 38 flights scheduled to arrive at Lahore airport were also cancelled.
A large number of Pakistani passengers remained stranded at Bangkok airport on Friday as India restrained flights travelling to Pakistan from using its airspace.
According to a video clip uploaded on a social media platform by one of the stranded travelers, about 3,000 Pakistanis are still stranded in the Thai capital as India closed its airspace for flights traveling to Pakistan.