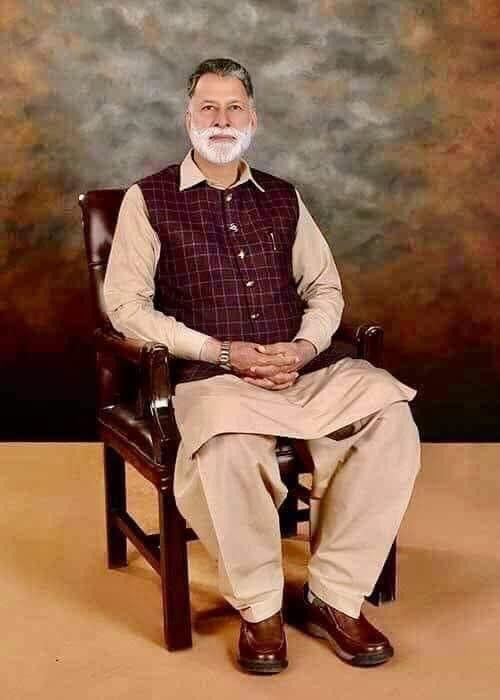 Abdul Qayyum Niazi won the AJK polls from the LA-18 constituency. He was not among the leading candidates for the prized post. Initially, Barristers Sultan Mahmood and Sardar Tanveer Ilyas Khan were being considered as the AJK PM.

The Azad Jammu and Kashmir Legislative Assembly (AJLA) will elect its 13th prime minister at 2pm today. The PTI has the largest number of seats in the parliament, with 32 members.