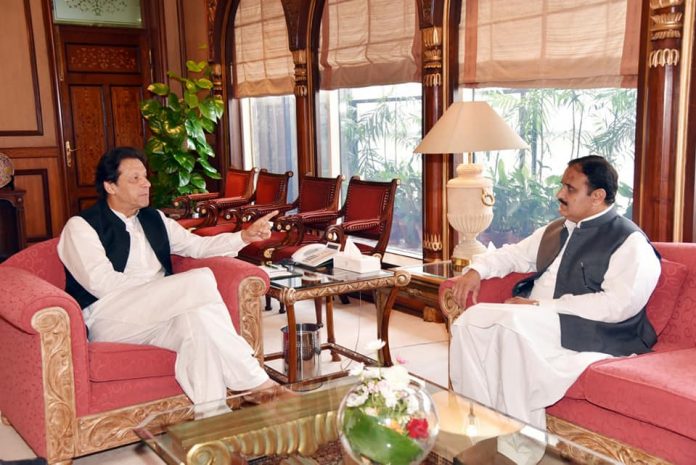 LAHORE: Prime Minister (PM) Imran Khan on Sunday is scheduled to hold meetings with Punjab Chief Minister (CM) Usman Buzdar and Punjab Governor Chaudhry Sarwar to analyse the Joint Investigation Team’s (JIT) proceedings in the Sahiwal tragedy.
According to Special Assistant to the PM on Media Iftikhar Durrani, the meeting will decide whether or not to constitute judicial commission to investigate into the Sahiwal shooting in which three family members and their friend were shot dead in an alleged encounter by the Counter-Terrorism Department (CTD).
Responding to a question, Durrani told the media that it was out of the question that someone would get an NRO (National Reconciliation Ordinance) – the controversial ordinance issued by the former president Pervez Musharraf on 5 October 2007.
“Sometimes, the government has to negotiate with the opposition for sustainability of the entire system,” he went on to say.