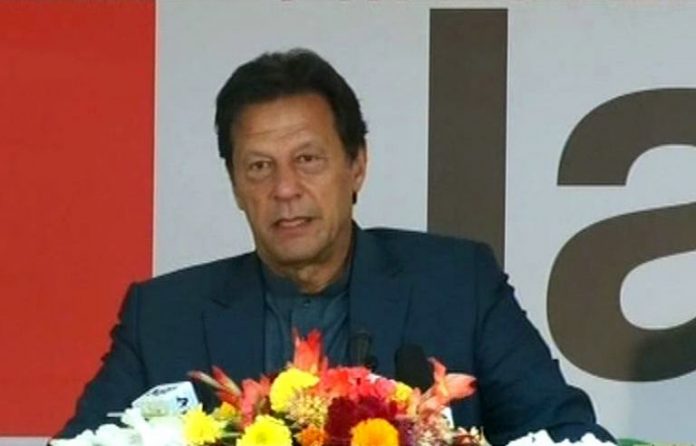 ISLAMABAD: Prime Minister Imran Khan laid on Wednesday the foundation stone for the construction of seven housing projects in the country, which will comprise 20,000 residential units.
These 20,000 houses will be constructed in Islamabad, Rawalpindi, Quetta and Lahore. They will cost around Rs100 billion.
Six of these projects pertain to the Federal Government Employees Housing Authority whereas one would be completed by the Pakistan Housing Authority Foundation.
The prime minister laid the foundation stone at a ceremony in Islamabad. Addressing the attendees, he said these housing projects are meant for weaker segments of the society.
“It took us one and a half year to reach here,” PM Khan explained. “We had to form a structure, the Naya Pakistan Housing Authority and then had to get it approved by the assembly.”
He said the government has found a path to the people and things will get easier after this.
“The government never had the resources to build these 5 million houses,” the prime minister said. “They were to be built by the private sector and the government was only to facilitate it.”
He said the construction of these 20,000 will help boost 40 industries associated with the construction sector and create jobs.