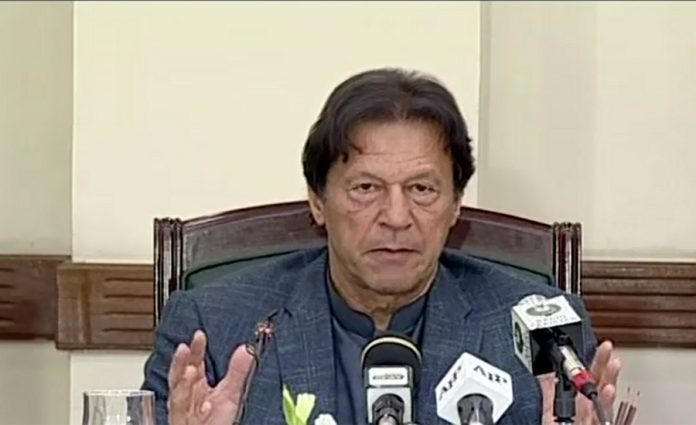 ISLAMABAD: To mark the fifth anniversary of the Army Public School (APS) massacre, Prime Minister Imran Khan vowed that he will not allow the militant mindset to take over the country, reported Radio Pakistan.
In his message, PM Imran pledged that the militants will not be allowed to hold the nation hostage to its “bigoted vision”.
The premier said the blood of the innocent united the entire nation against all forms of extremism, terrorism, violence and hatred. The PM also lauded the sacrifices of the armed forces, police and law enforcing agencies in the fight against terrorism.
While, Chief of the Army Staff (COAS) General Qamar Javed Bajwa said that the APS carnage will never be forgotten.
General Bajwa’s remark were shared by Director General Inter-Services Public Relations (ISPR) Major General Asif Ghafoor on Twitter.
“Five of the involved terrorists have been hanged through military courts,” the army chief said as he offered a “salute to the martyrs and their families”.
“We have come a long way in failing terrorism as a nation. United we move towards lasting peace and prosperity of Pakistan,” he added.