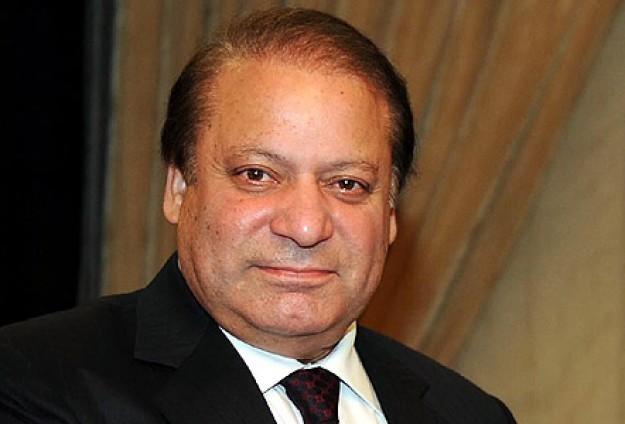 ISLAMABAD: Groundbreaking of CASA-1000 power project will be performed on the 12th of May in Dushanbe.
This was stated by Tajik Ambassador to Pakistan Sherali S. Jononov in a news conference in Islamabad on Wednesday.
He said Prime Minister Nawaz Sharif, Afghan President Ashraf Ghani and the President of Kyrgyzstan will be present on the occasion.
Under the project, Kyrgyz and Tajik excess electricity will be exported to Pakistan and Afghanistan.
The Ambassador said the Afghan government has assured to extend full cooperation for the security of the project.
The Tajik Ambassador also announced the start of direct flight between Lahore and Dushanbe from 6th of this month. He expressed the confidence that the direct flight will help promote trade, tourism and people to people contacts between the two countries.