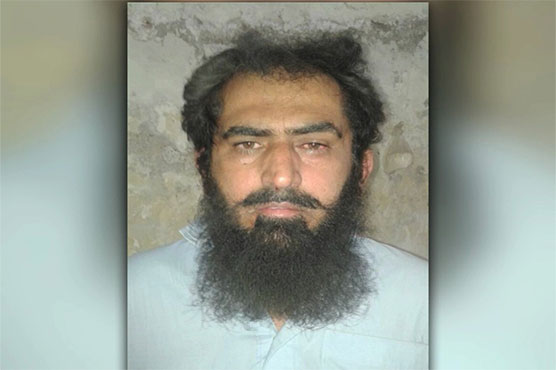 BANNU: A militant of banned Tehreek-Taliban Pakistan, Ameen Shah, was killed in encounter with police in Bannu.
KP Police Chief Sanaullah Abbasi said in a statement that Ameen Shah was killed in an exchange of fire after he refused to surrender in Bannu district. Shah was wanted by police in several cases of terrorism.
Sanaullah Abbasi said that the alleged mastermind of the kidnapping and murder of Khadija Abdul Qahar, 55, who was known as Beverly Giesbrecht before she converted to Islam, was killed in a clash with police.
He further informed that Ameen Shah had kidnapped “the converted Muslim journalist (Qahar) in 2008, and later killed her in 2010.” He also said that Tehreek-e-Taliban Pakistan (TTP) had demanded dollar 2 million for Giesbrecht’s release.