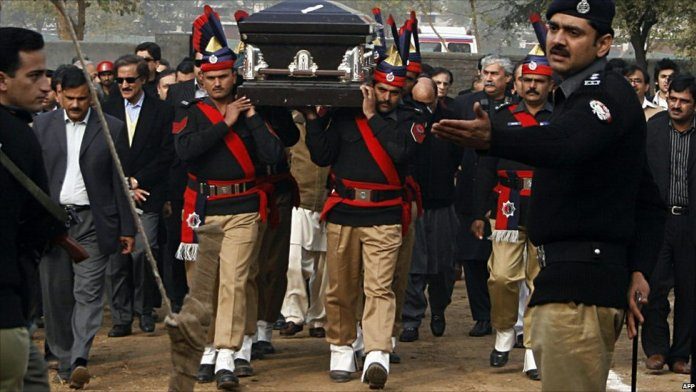 ISLAMABAD: In a bid to pay homage to the police personnel who sacrificed their lives in the line of duty, police martyrs’ day is being observed across the country.
The police personnel, along with other security forces, have also rendered matchless sacrifices in war on terror as thousands of policemen embraced martyrdom in the war.
Among the fallen police heroes; Sifat Ghayoor, Abid Ali, Kalam Khan, Iqbal Marwat, Khursheed Khan, Captain Mubeen and others are included.
Since 2016, the police martyrs’ day is being observed across the country in the first week of August.
Special ceremonies are arranged on this day to pay tributes to the martyrs and laud their sacrifices.