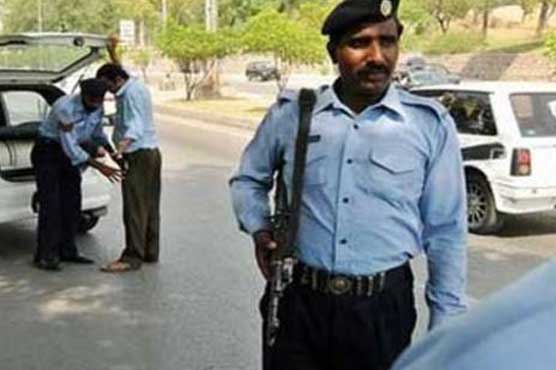 ISLAMABAD: A police constable was killed and another sustained injuries when unidentified armed men opened indiscriminate firing at them in Sector I-8 of Islamabad here on Monday.
According to police sources police constables Arif and Waseem were on routine patrol in Sector I-8 when armed men targeted them. As a result of firing constable Waseem was killed on the spot whereas constable Arif sustained multiple injuries. The dead body and injured policeman were shifted to PIMS hospital. Police personnel had cordoned off the area and started collecting evidence from the crime scene.
The assailants managed to flee from the crime scene after committing the crime.