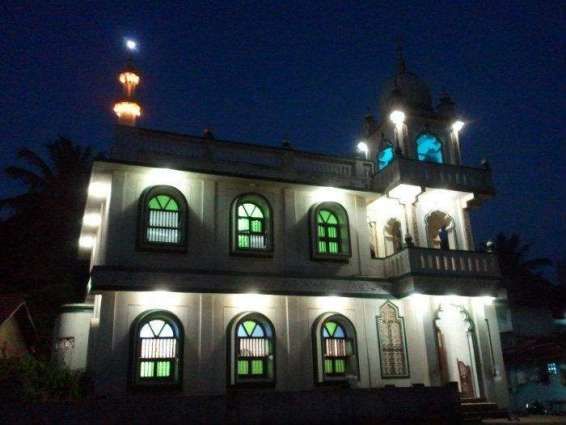 HARNAI: A policeman was killed while the other was injured in a firing incident inside a mosque in Harnai, Baluchistan.
According to Levies, victim police official had come in Mosque to leave the people of Tableegi Jamat when suspect which was already present in the Mosque opened fire at him and fled.According to DC Harnai, search of Mosque was conducted after the incident and they have found a suspicious bag from there for which bomb disposal squad was called. Bomb disposal squad has defused the bomb present in the bag.