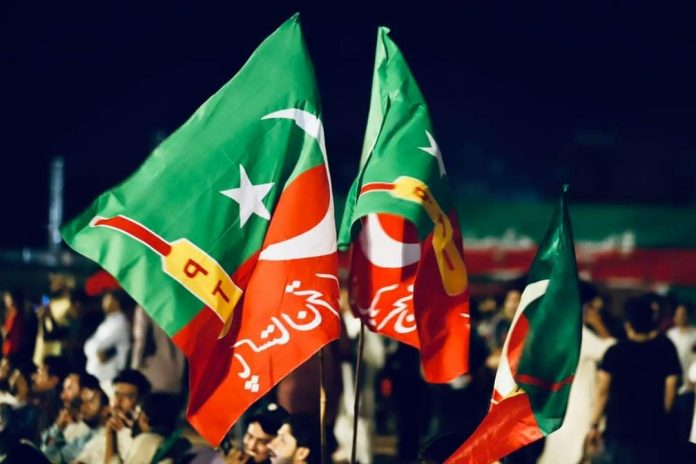 According to a press release issued by PTI, the 17-parliamentary board  will decide about distribution of party ticket for the provincial assembly elections. Former defence minister Pervez Khattak, former speaker National Assembly Asid Qaiser, and former governor Shah Farman are the members of the board.

The Election Commission of Pakistan (ECP) has proposed dates for holding polls in Punjab and Khyber Pakhtunkhwa in April .

As per details, the Election Commission wrote letters to principal secretaries of Punjab and Khyber Pakhtunkhwa governors about the polling day.

The ECP asked the governors of the Punjab and Khyber Pakhtunkhwa to decide about the final date for polling and inform the election body.

Meanwhile, an important meeting in the chair with Chief Election Commissioner Sikandar Sultan Raja held to discuss the KP and Punjab elections. The ECP said that it was ready to hold elections in both provinces.

The meeting was told that preparations regarding setting up of polling stations and voters’ lists had been made. The CEC directed to spur efforts for conducting the polls in both the provinces.

The meeting was attended by the ECP members, provincial election commissioners and officials of all the wings of the commission.

The meeting mulled over the preparations for the election in Punjab and KP provinces as well as by-polls on the vacant seats.

The CEC asked the authorities to expedite appointments of presiding officers and other polling staff for the elections.