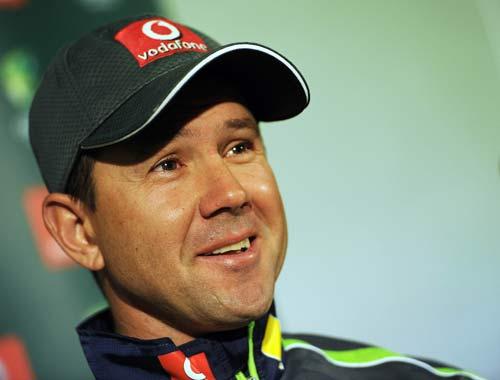 LONDON: Australia great Ricky Ponting has given his public support to calls by the MCC world cricket committee for Twenty20 cricket to be included as an Olympic sport.
Some officials in major cricket nations such as England have long been resistent to the idea of the sport joining the Olympics, fearing the impact it could have on its own home season.
But others within cricket see the Games as an ideal way to spread the game globally, as emerging nations can receive government funding for Olympic-linked sports.
Ponting, who serves on the MCC world cricket committee alongside fellow former Test captains Mike Brearley (England), Shaun Pollock (South Africa) and Sourav Ganguly (India), told reporters at Lord s on Tuesday: "It was quite unanimous throughout the members of this committee that we should look to grow the game into an Olympic sport.
"The opportunity to open up different markets, considering the Olympics is the pinnacle of global sport, to be able to get cricket into something like that would be an awesome spectacle in itself," he added at a news conference following a two-day meeting.
"It would be great for the growth and development of cricket, obviously talking about T20 cricket here."
Ponting continued: "There were a number of things that were tossed around, whether, like with football, make it an Under-23 tournament. The whole discussion round cricket being in the Olympics was very positive.
"That s one way of breaking into some of these markets and attracting new audiences into the game, which I think the game needs right now."
Rugby Union, where many of the major nations are the same as those in cricket, will see its shortest format, Sevens, make its Olympic debut at next year s Rio Games.
Meanwhile the committee said a plan by the ICC, now effectively controlled by the sport s three wealthiest nations of India, England and Australia, to cut the 2019 World Cup in England to a 10-team event was a "retrograde step".
This year s edition in Australia and New Zealand featured 14 teams and there are fears for the future of cricket in emerging countries if they no longer have the incentive of a realistic shot at World Cup qualification.
The MCC world cricket committee put forward a proposal for a 12-team event with a preliminary qualifying round.
In a statement, it said a 10-team World Cup was a "retrograde step that damages the potential for growth in cricket s developing nations". (Agencies)