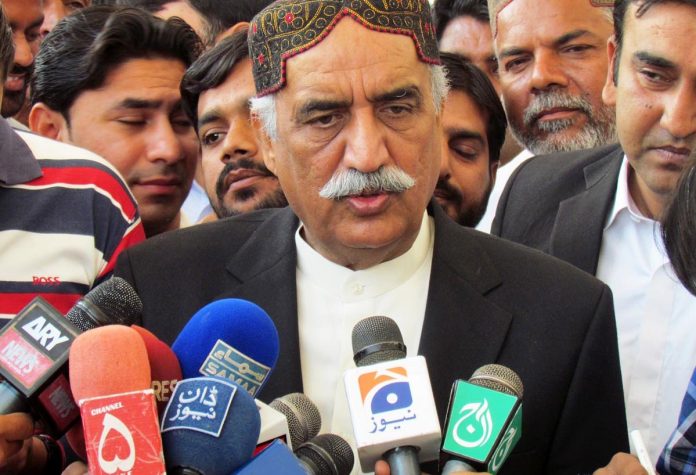 LAHORE: Pakistan Peoples Party (PPP) has announced to take to the roads in Punjab in the leadership of opposition leader Khursheed Shah.
Nawaz-government facing apiece problems in the shape of protest by the opposition parties as following PTI Raiwind march PPP has also announced protest campaign across the Punjab.
A rally outside the Punjab assembly would be held in the first phase of the campaign, peasant rally in Lahore in the second phase and bib public gathering will be held in Chiniot and Faisalabad on September 30 while Khursheed will address the rallies.