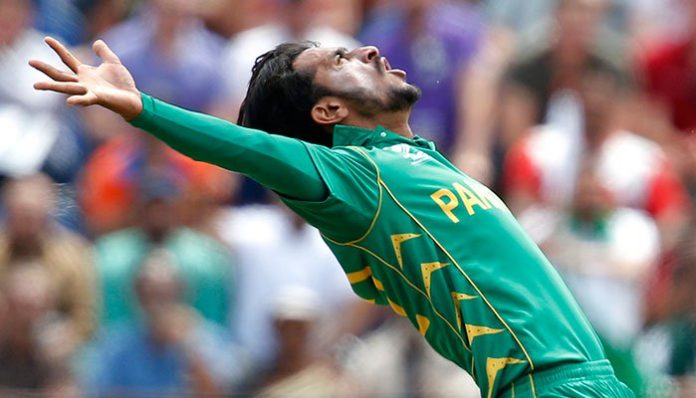 ISLAMABAD: President Mamnoon Hussain Sunday felicitated the Pakistani nation and national cricket team on winning the ICC Champions Trophy-2017.
The president also congratulated the Pakistan Cricket Board on this achievement, said a press release.
He said the national cricket team had attained historic victory through its commitment and resolve.
Praising the marvelous performance of the players, the president said that hard work, passion and unflinching resolve paved the way to great successes.
Pakistan cricket team had achieved tremendous success with the same commitment, he said, adding like in cricket, great accomplishments could also be attained in different fields of life through common resolve and unity.