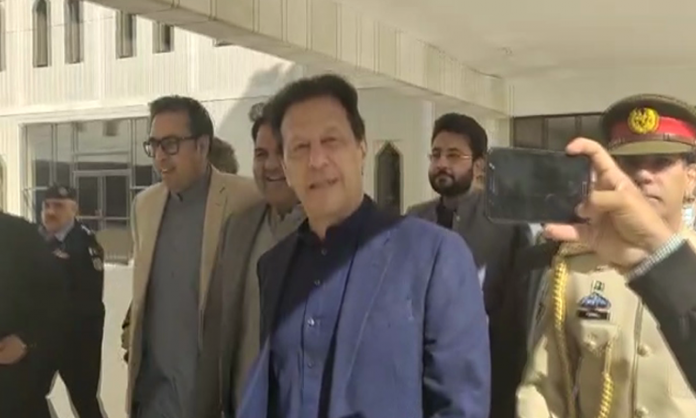 ISLAMABAD: Prime Minister Imran Khan to chair a meeting of the civil and military leadership in Islamabad today to mull over the ongoing situation in Afghanistan.

According to sources privy to the development, the meeting will be headed by the prime minister at the PM House and will be attended by federal ministers and military leaders. “The meeting will hold consultations on the ongoing situation in Afghanistan,” they said.

Moreover, the prime minister has also summoned another meeting on the Sialkot incident where a strategy to counter incidents like it will be discussed in detail. Recently meetings had been held between a group of US Senators with Prime Minister Imran Khan and COAS Qamar Javed Bajwa.

During the meeting, matters of mutual interest, the current security situation in Afghanistan and bilateral cooperation in various fields were discussed, the military’s media wing said.