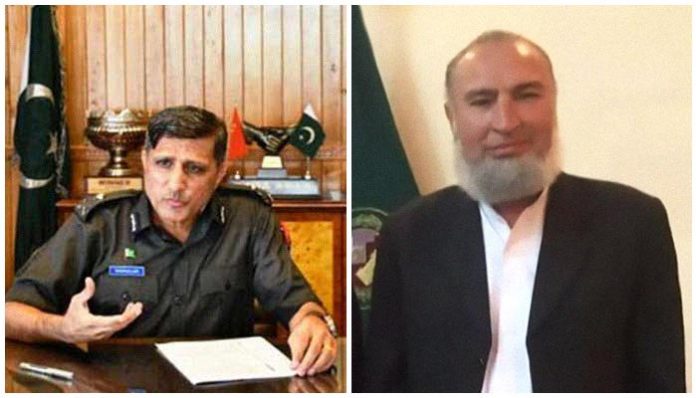 PESHAWAR: The Khyber Pakhtunkhwa province’s Police Chief has said authorities were investigating the horrific murder of an anti-terrorism court (ATC) judge and his family “on  scientific basis”.

KP Inspector-General of Police (IGP) Dr Sanaullah Abbasi told the media that eight suspects had been booked for murder in a first information report (FIR) registered over the killing of four people — including ATC judge Aftab Khan Afridi, as well as his wife, daughter-in-law, and maternal grandson — at the M-1 (Islamabad-Peshawar) Motorway.

Abbasi added that some suspects had also been arrested by a team — led by the deputy inspector-general of police (DIG) for Mardan, Yaseen Farooq.

DPO Shoaib explained during operations carried out by the police in Peshawar and Khyber district, the car in question was recovered and five suspected individuals were taken into custody.

On the other hand, Supreme Court Bar Association (SCBA) President Abdul Latif ‘Lala’ Afridi and his son, Danish Afridi, were also nominated in the FIR — a move that drew strong condemnation from the SCBA.