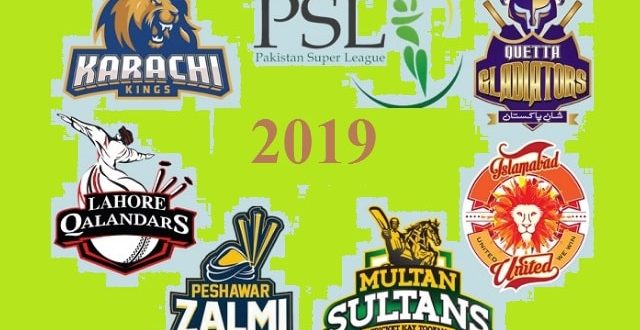 SHARJAH: The second phase of the fourth edition of Pakistan Super League (PSL) will end on Sunday (today) as Multan Sultans face Peshawar Zalmi and Karachi Kings play Quetta Gladiators.
The first contest is scheduled between Sultans and Zalmi at 04:30 PM (PST). Multan Sultans have managed to win only one game out of four whereas, Peshawar Zalmi have played four matches and won two.
Karachi Kings will face undefeated Quetta Gladiators at 09:00 PM (PST). Gladiators have won all four games in the tournament so far. On the other hand, Kings have won only one match out of four.
Both matches will be played at the Sharjah Cricket Stadium. The league will then move back to Dubai for its third phase.