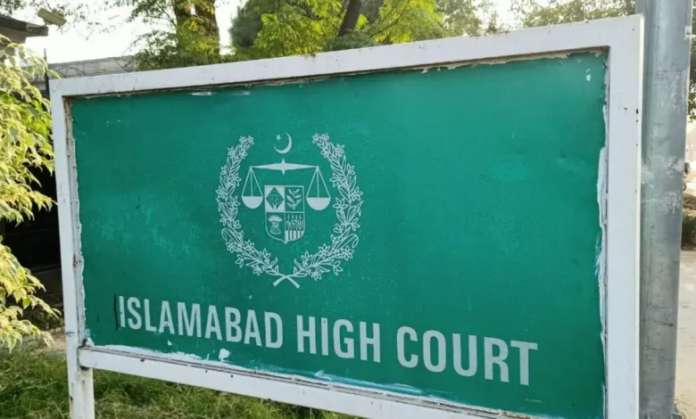 ISLAMABAD: The Islamabad High Court (IHC) on Saturday admitted for hearing the petition filed by Pakistan Tehreek-i-Insaf (PTI) in which the party challenged the schedule announced by the Election Commission of Pakistan (ECP) for polling in nine National Assembly (NA) constituencies.

The petition read that since another petition against the phased acceptance of resignations given by the PTI MNAs was sub judice, and the court had already notices to respondents in its hearing held day before yesterday (August 4); therefore, the election commission’s schedule be suspended.

The ECP had announced the schedule for elections on nine NA seats yesterday (August 5) following the assembly speaker accepted the PTI’s legislators’ resignations.