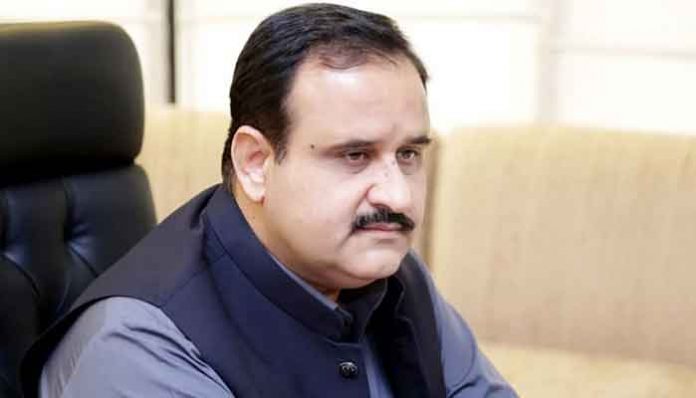 The Speaker lauded the government for public welfare projects, saying these initiatives will greatly help to uplift the living standard of common man and the province will speedily move on the road to the progress.  He said better economic policies of the incumbent government are yielding positive results and termed the increase in growth rate despite the corona epidemic a good omen.  He said that subsidy on seeds and fertilizers would make the farmers prosperous and increase agricultural production.

He said that subsidized seeds and fertilizers will ensure the prosperity of the cultivators besides increasing their produces. He said that agriculture is the backbone of the economy and for the first time in the history, a special committee on agriculture has been constituted in Parliament which has recommended easy loans to farmers.

He said that the prosperity of the country is linked with the development and progress of the farmers. He also commended farmers-friendly initiatives of Punjab government and congratulated the CM on bumper wheat crop.

Usman Buzdar apprised the Speaker about various ongoing development schemes in Punjab and steps taken by the government for the welfare and development of the common man.  He also appreciated the suggestions given to the government by the special committee of the National Assembly for resolving the problems of the farmers.  He said that on the recommendations of the committee, the subsidized price of wheat was increased which directly benefited the farmers and resulted in record production.

He congratulated the Speaker on his election as the unanimous Chairman of Parliamentary Assembly of the Economic Cooperation Organization (PAECO) and the successful holding of the second PAECO conference.  He said that the next budget would be the people and farmer friendly in which maximum relief would be provided.