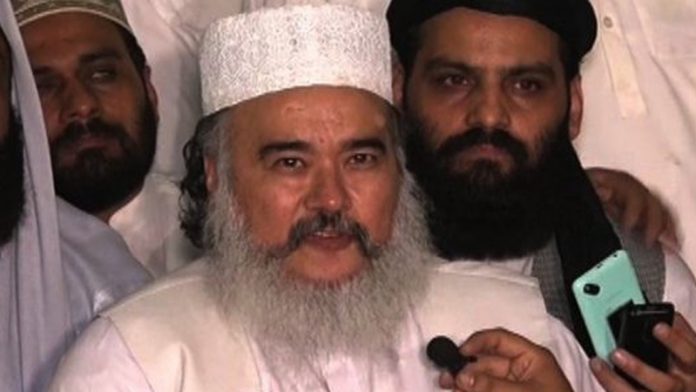 PESHAWAR: Citizens in parts of Khyber Pakhtunkhwa province will observe first Ramazan-ul-Mubarak tomorrow (Monday), according to an announcement by Peshawar’s Masjid Qasim Ali Khan.
The announcement by prayer leader of the mosque, Mufti Shahabuddin Popalzai, was made shortly after the Central Ruet-e-Hilal Committee announced that the Ramazan moon was not sighted anywhere in the country on Sunday.
Mufti Popalzai contended that they received 22 testimonies of sighting of Ramazan moon.
Prior to him, the Central Ruet-e-Hilal Committee, led by Mufti Muneeb-ur-Rehman, announced that Ramazan moon was not sighted anywhere in the country, therefore, Tuesday (May, 7) would be observed as the first of Ramazan.
Earlier, the Pakistan Meteorological Department also predicted that there were very little chances of the moon sighting on Sunday.