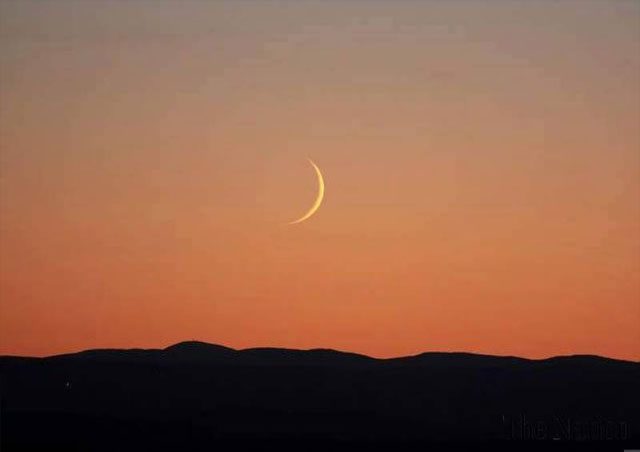 RIYADH: Saudi Arabia is expected to see the moon for the first of Ramzan on Friday April 24, said the Kingdom’s Institute of Astronomy.
“The moon of Ramzan is likely to be seen on Thursday evening April 23 in Saudi Arabia, therefore the first fast is expected to be on Friday,” informed the head of the institute Sharaf Safani.
The conference, chaired by the Chief of the Hermann General Presidency Sheikh Dr Abdulrahman Al-Sadis, will be conducted today. The meeting will discuss plans, arrangements and procedures related to the holy month of Ramzan.
It is pertinent to mention that earlier this week, the Kingdom announced that Taraweeh prayers during Ramzan will only be performed at home as the suspension of prayers at mosques will not be lifted until the eradication of the coronavirus, according to a report in Al Riyadh.
The newspaper quoted Dr Abdul Latif Al Sheikh, Saudi Minister of Islamic Affairs, as saying: “The suspension of performing the five daily prayers at mosques is more important than the suspension of Taraweeh prayers.”
“We ask Allah the Almighty to accept Taraweeh prayers whether held at mosques, or homes, which we think is better for people’s health. We ask Allah the Almighty to accept prayers from all of us and protect humanity from this epidemic that hit the entire world,” Al Sheikh added.
Saudi Arabia had on March 19 barred its citizens from conducting their five daily prayers and the weekly Friday prayers inside mosques as part of efforts to limit the spread of coronavirus.