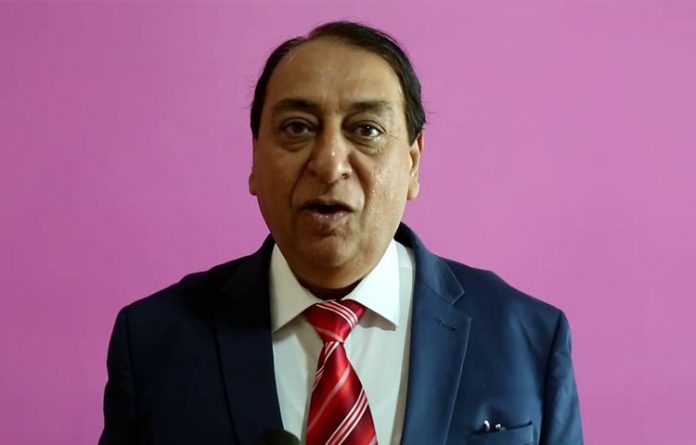 Islamabad: Member National Assembly (MNA) Rana Muhammad Afzal Khan took oath as Minister of State for Finance during a ceremony held here on Tuesday.
President Mamnoon Hussain administered the oath to the new minister and expressed hope that he would discharge his professional responsibilities efficiently.
Prime Minister Shahid Khaqan Abbasi was also present at the occasion.
According to reports, the decision to appoint Rana Afzal as the minister of state was taken during a meeting between Prime Minister Abbasi and Nawaz Sharif earlier this month.
In November, Prime Minister Abbasi had accepted Ishaq Dar’s request to be relieved of his duties as finance minister who has been receiving medical treatment in London and has been declared a proclaimed offender by an accountability court in corruption reference.