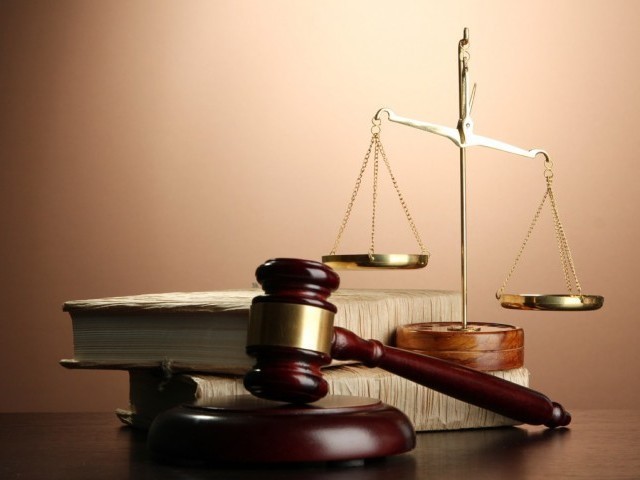 ISLAMABAD: Law Ministry has clarified that Assets Recovery Unit of Prime Minister’s Office had received a complaint in respect of foreign properties of three learned Judges and the matter was placed before ministry for appropriate action.
In a joint statement, spokesmen of Law Ministry and Assets Recovery Unit of Prime Minister’s Office said the Law Minister directed the Assets Recovery Unit to verify the contents of the complaint, clearly suggesting that action would only be taken once authentic verification is received.
They said the ARU conducted verification and was able to receive certified copies from the land registries of the relevant assets, which were duly attested by the High Commission of Pakistan in UK and notarized in London.
They said this information was laid before the Supreme Judicial Council, in terms of two references duly concurred upon by the learned Attorney-General for Pakistan, the Prime Minister and the President of Pakistan, strictly in terms of the law and the Constitution, in particular Article 209 of the Constitution.
They said if the Attorney-General, the Ministry of Law and Justice and the Prime Minister and President had omitted to lay the said information before the Supreme Judicial Council, they would have been alleged to have derelict their duties.
They said the ARU, the Law Ministry, the Prime Minister and the President of Pakistan reiterate their commitment to uphold the law and the Constitution with emphasis to keep the judiciary of Pakistan in the highest esteem.