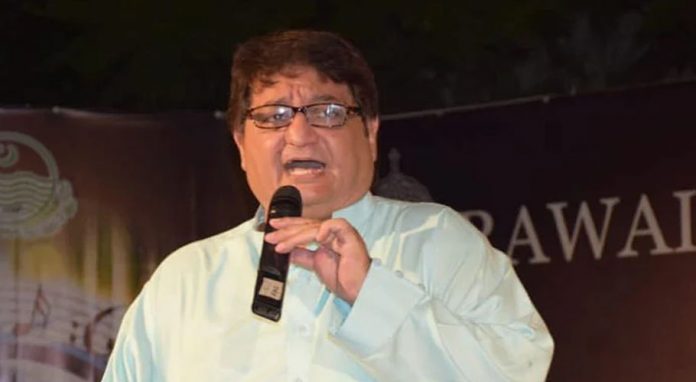 RAWALPINDI— Pakistan’s acclaimed comedian and actor Masood Khawaja has passed away in Rawalpindi after a prolonged illness.

According to details, comedian-actor was undergoing treatment at Holy Family Hospital due to kidney complications.

It is pertinent to mention here that Masood had also appealed for aid from the Prime Minister and Punjab Chief Minister, however, he did not acquire any financial assistance.

The actor—who ruled millions of hearts—had appeared in several TV shows in his long career, was suffering from a kidney ailment for a long time.