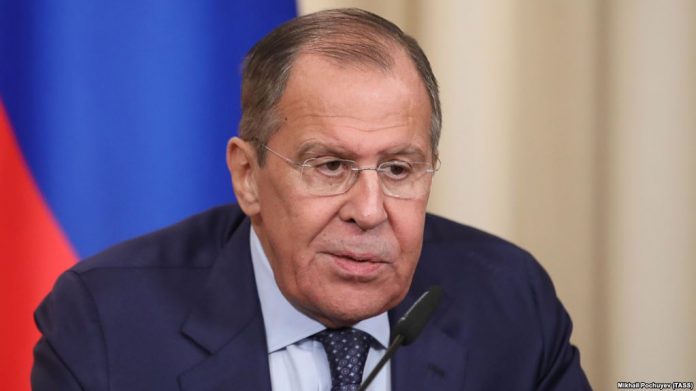 MOSCOW: Russia is ready to mediate between India and Pakistan to try to calm tensions between the two nuclear powers, Russian government officials said on Thursday, warning of the risk of further clashes between the two countries.
Moscow made the offer after Pakistan said it was considering returning a captured Indian pilot and as US President Donald Trump said American mediation was helping to defuse the crisis.
Russia has particularly close relations with India which buys large quantities of Russian military equipment and its relationship with Pakistan has warmed in recent years.
When asked on Thursday if Russia was ready to help mediate between the two countries, the TASS news agency quoted Foreign Minister Sergei Lavrov as saying: “If they want this, then of course.”
Foreign ministry spokeswoman Maria Zakharova later said Moscow was ready to do anything it could to help.
“We are concerned about the escalation of tensions between India and Pakistan and the dangerous maneuvering of the two countries’ armed forces near the line of control, which risks direct military clashes,” Zakharova told reporters.
Lavrov spoke to Indian Foreign Minister Sushma Swaraj on Wednesday on the sidelines of an event in China after which he said he hoped tensions could be de-escalated and that both countries would show restraint. …Agencies