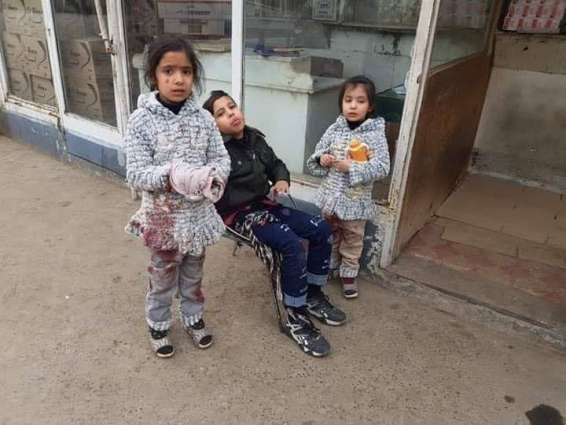 SAHIWAL: The Joint Investigation Team (JIT) on Wednesday summoned Umair, son of Khalil who was shot dead in controversial shooting by Counter-Terrorism Department officials, but the victim’s brother Jalil opposed to continue probe in Sahiwal.
Investigators have called Khalil’s son Umair, complainant Jalil and witness at Sahiwal Central Jail to move forward the probe process.
Whereas, brother of slain Khalil demanded to transferred the shooting case to Lahore. Jalil said that they did not accept the JIT then why should we move to Sahiwal.
On the other hand, four grenades and suicide vests alleged recovered from the deceased persons were sent to Punjab Forensic Science Agency which was returned by PFSA officials returned to the authorities and asked to provide the ammunition after defusing it. Moreover, Director General Forensic contacted Punjab home ministry to send rifles fired at the shooting site. Officials of home ministry assured the DG Forensic for provision of the rifles in next two days.