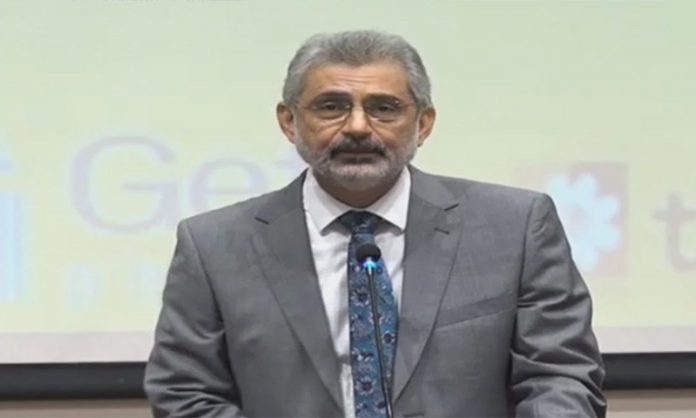 The Supreme Court has granted the review petition of Justice Qazi Faez Isa. A 10-member full court bench, headed by Justice Umar Ata Bandial, heard the case of Justice Isa in the apex court on Monday.

All the review petitions of Justice Isa were accepted by a majority vote of 6-4. Meanwhile, the individual petition filed by Justice Qazi Faiz Issa (Civil Review Petition No.296 of 2020 titled Justice Qazi Faez Isa vs The President of Pakistan & others) was approved by five judges and dismissed by the other five members of the bench.

The Supreme Court judge and his wife had challenged the apex court’s order on the presidential reference seeking the removal of Justice Isa for failing to disclose foreign properties of his family members.

Justices Bandial, Sajjad Ali Shah, Munib Akhtar and Qazi Amin disagreed with the decision. After completion of the hearing, Justice Bandial, in his remarks, had said that the bench needed time for consultation. Earlier this month the SC had rejected Justice Isa’s petition seeking a live broadcast of case proceedings.