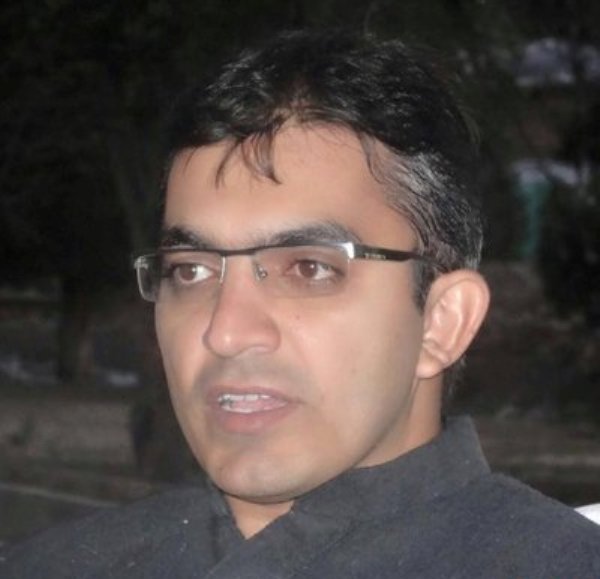 ISLAMABAD: The Supreme Court of Pakistan has formed a three-member bench to hear a petition seeking disqualification of independent Member National Assembly from North Waziristan Mohsin Dawar.
Mufti Misbahuddin, the losing candidate from NA-48, North Waziristan has filed petition in the apex court seeking disqualification of Mohsin Dawar.
A two-member bench of the Supreme Court headed by Justice Gulzar Ahmed heard the petition on Wednesday and ordered formation of a three-member bench. The court issued notices to the parties to the case and then adjourned the hearing. The date of the next hearing hasn’t been fixed yet.
Mufti Misbahuddin had adopted in this petition that the ratio of women voters was less than 10 percent in NA-48 from which Mohsin Dawar won the polls. It is mandatory under the election laws that at least 10 percent women must cast votes in every constituency to make the results valid.
However, the situation is North Waziristan is quite different from rest of the country as it is very difficult for women to come out of their homes and cast votes due to security and cultural issues. Mohsin Dawar at the time of general elections issued several statements about the need of enabling environment for women in North Waziristan to cast their votes. After his victory, his apprehensions proved true as the same issue became a hindrance for him.
Mohsin Dawar and Ali Wazir won elections from North and South Waziristan with the backing of Pakhtun Tahaffuz Movement. Both of them are currently in the custody of law enforcing agencies due to their alleged role in an attack on a security check post in North Waziristan by an enraged mob.
Both the lawmakers were presented in an anti-terrorism court in Bannu sent few days ago which sent them to central jail of Peshawar on 14-day judicial remand. They will now be reproduced in the court on July 9. They have been booked on charges of inciting the public to attack security check post in North Waziristan in which several casualties occurred.
Opposition parties, particularly the PPP, are making demands from Speaker National Assembly for issuing production orders of Mohsin Dawar and Ali Wazir, but the government has decided against it.