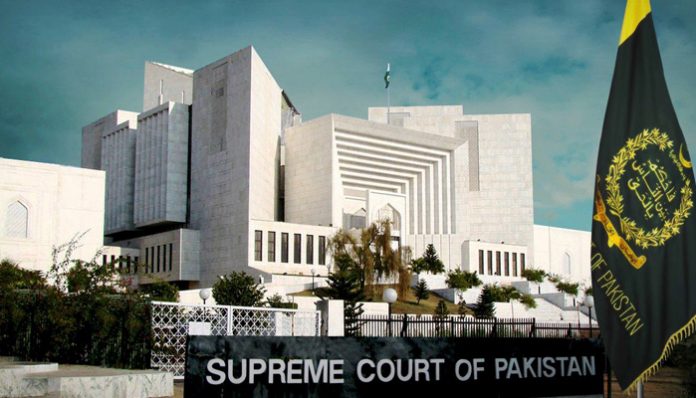 ISLAMABAD: The Supreme Court on Wednesday has directed National Accountability Bureau (NAB) to launch investigation into additional tax on electricity, petroleum case.
A three-member bench headed by Chief Justice of Pakistan (CJP) Mian Saqib Nisar resumed the hearing of the case and ordered NAB probe the issue of gradual raise in petroleum prices.
During the proceedings, NAB submitted the report regarding the issue, however, CJP disposed of the case, saying that the court can’t hear it further.