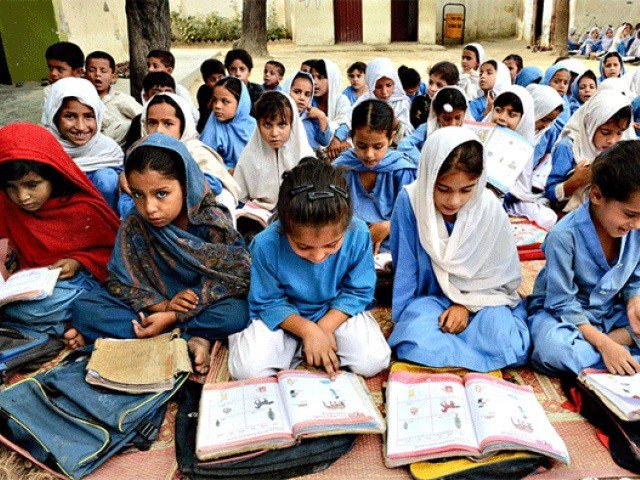 ISLAMABAD: While the government has agreed on the reopening of education institutes in Sept after five-month closure, All Private Schools Association’s chairperson Tariq Shah said on Thursday the SOPs have been worked out to safeguard school-goers against the pandemic.
The Centre and provinces agreed on Wednesday that schools, colleges and universities be allowed to reopen in the first week of Sept with strict enforcement of the standard operating procedures.
Tariq Shah said there will be a mechanism in place, defining children’s movement and seating arrangements in schools.
Schools will operate in three shifts spanning three hours each under the SOPs, he disclosed.
Shah lamented that though schools were unable to collect more than 35 per cent of their total tuition fees due to the shutdown, they had to pay building rent, salaries of staff and utility bills at any cost.
He said the Sindh government had promised them just interest-free loans and they were not given any relief in terms of reduced electricity bills. Had school owners been offered financial assistance they would have been in a position to pass some relief on to parents, he added.
Yesterday, Federal Education Minister Shafqat Mahmood had chaired an interprovincial education ministers’ conference wherein the decision to reopen educational institutions in Sept was made.