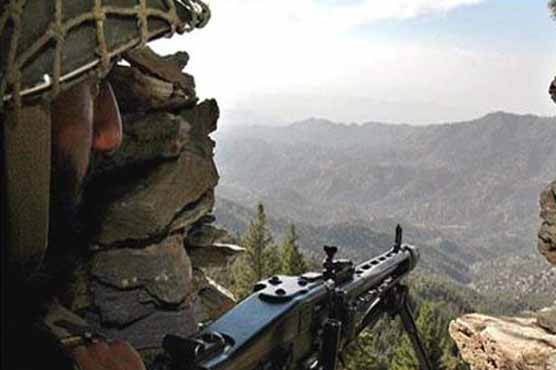 PESHAWAR: Security forces have repulsed a terrorist attack from across the Afghan border and killed a senior commander of terror outfit in Bajaur tribal district here on Wednesday.
According to security officials the terrorist commander was identified as Altaf Alias Rockety.
The officials said the security forces suffered no loss in the attack.