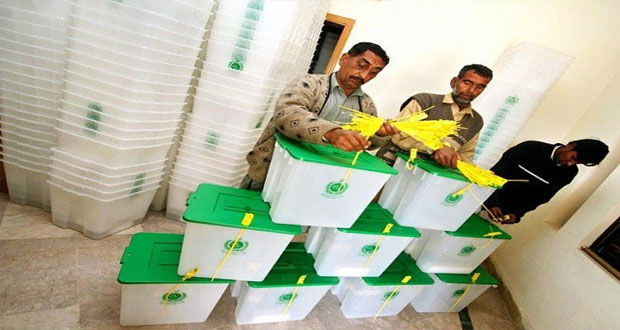 ORAKZAI: Security has been put on high alert as army Frontier Constabulary and police have been deployed in Orakzai tribal district of Khyber Pakhtunkhwa ahead of the July 20 election.
This is the first election in the recently-merged tribal districts. The election will be held to elect representatives for 16 districts.
In PK-110 Orakzai, election material has been brought to 176 polling stations amid tight security.
Eight polling stations have been declared extremely sensitive, 25 sensitive and 145 normal. Twenty-three polling stations have been set up in Hangu, 23 in Kohat and 130 in district Orakzai.
There are 110,741 registered male voters in the district and 85,695 female voters.
There are 290 polling booths set up for men and 253 for women.