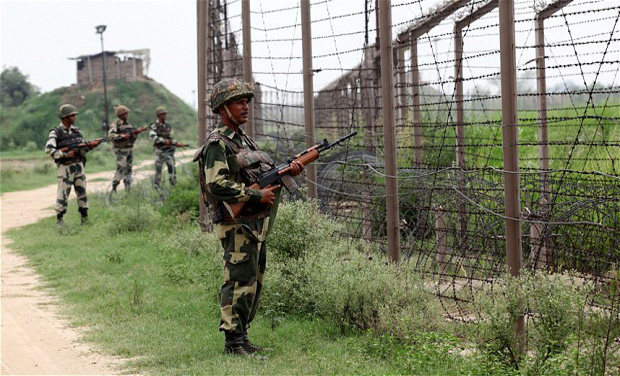 RAWALPINDI: Several people were injured when Indian troops on Tuesday resorted to unproved firing at the working boundary, targeting civilian localities.
According to the details, unprovoked firing is continuing in Shakargarh and Zafarwall sectors of the working boundary.
Many residents are said to be injured in the Indian Aggression, whereas masses are compelled to relocate from the firing zone.
Punjab Rangers is giving befitting response to the enemy at the working boundary.Yesterday, Indian troops also targetted civilians as they initiated ‘unprovoked’ firing along the Working Boundary in Harpal and Charwah sectors said ISPR.
Pakistan Rangers Punjab effectively responded and targetted those Indian posts which initiated fire, the military’s media wing added.On May 18, four including a mother and her three children were martyred in Indian firing at working boundary’s Harpal and Chirar sectors.
According to the details, Indian forces restored to unproved firing once again, a mortar fired by them claimed 4 lives of a family of labour Noor, whereas Punjab Ranger giving the befitting response to Indian shelling.
Indian security forces were targeting civilians in the areas, which resulted in the death of a mother along with her 3 children. 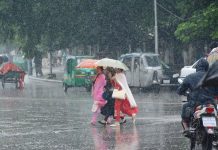 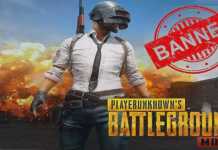