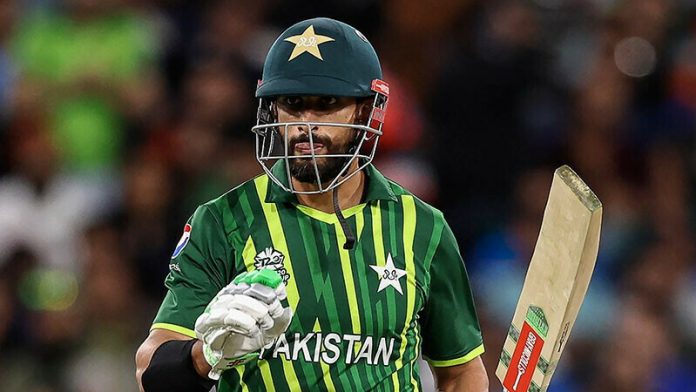 In-form batter Shan Masood is all set to make his comeback in the one-day internationals after almost four years as he is named as vice-captain of Pakistan for New Zealand ODIs.

The left-hander was in good nick in first-class cricket for a couple of years and earned his way back in the team after staller performances in T20Is and Tests for the Men in Green.

The announcement of his appointment came on Friday via a press release from the Pakistan Cricket Board (PCB) stating that the left-hander will perform duty as vice-captain in the absence of Shadab Khan.

“Shan Masood has been named vice-captain of the men’s side for the three One-Day Internationals against New Zealand because of the unavailability of Shadab Khan, who injured his index finger last week,” stated in the presser.

The 24-year-old all-rounder injured his index finger while representing Hobart Hurricanes in the ongoing season 12 of the Big Bash League (BBL).

The Men in Green announced a 16-member squad for the series on Thursday. Three uncapped players, Kamran Ghulam, Tayyab Tahir, and Usama Mir were named in the squad.

The matches will be played on January 9, 11, and 13 at the National Bank Cricket Arena in Karachi – the same venue which is hosting the two-match Test series.