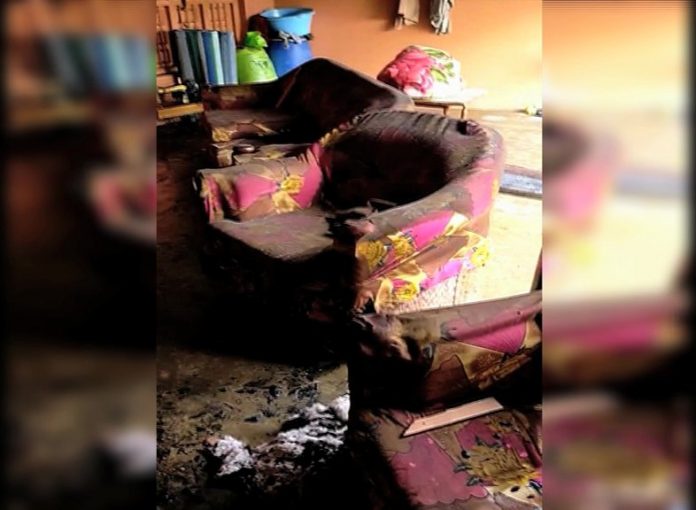 GUJRAT: At least six people were burned to death as a house in Gujrat’s Gooch area caught fire due to short circuit today (Sunday).
According to details, the deceased included woman Naseem and her two young sons Faisal and Kashif and three daughters Tayyaba, Zoobia and Madiha.
The security personnel arrived at the scene and launched an investigation into the matter.