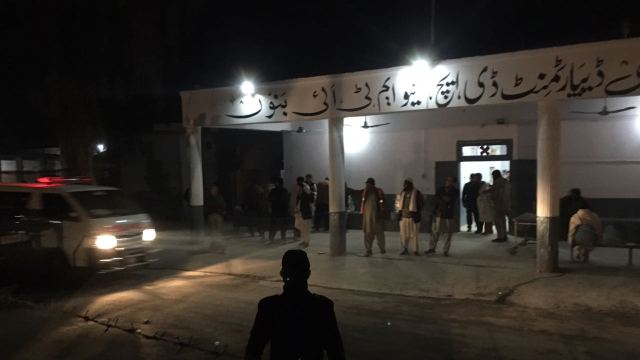 BANNU: Six members of a family including children lost their lives in a mortar shell blast inside their house located in Wedan Landi Dak area of Bannu on Tuesday. District Police Officer (DPO) Bannu Yasir Afridi said the explosion took place inside a room of the house situated within the limits of Haved police station. The blast happened when a mortar shell exploded inside the house. As a result, a man, his wife and their four children lost their lives.
It was not immediately known that whether the mortar shell was lying inside the house or came from outside. Investigation into the incident was underway.
Following the blast, police and rescue teams reached the site and launched investigations.
The cause of the blast is yet to be ascertained; however, reports claimed that an artillery shell exploded in their house. 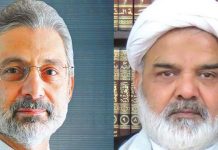 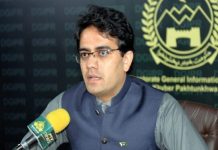 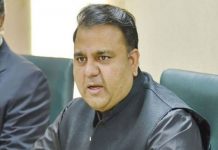