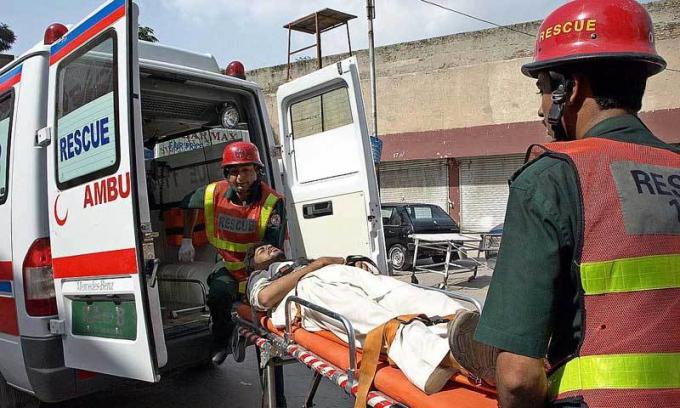 KHAR: At least six people were killed and two others injured as a speedy car fell into a deep ravine in Bajaur Agency here on Wednesday.
According to details, a speedy car was on his way when the driver lost control of his car and fell into a gorge. Six people lost their lives while two injured.
The injured and dead bodies were shifted to the nearby hospital.