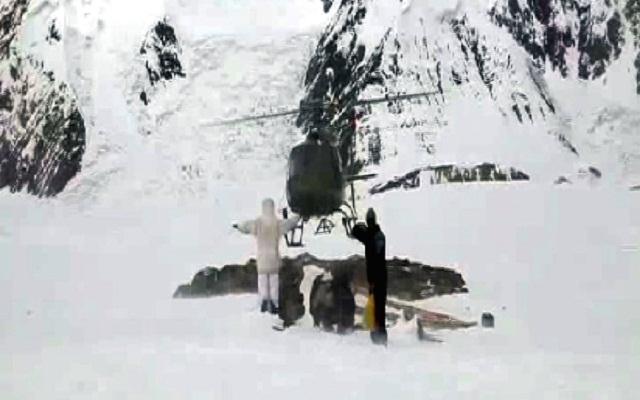 RAWALPINDI: Mr Kajetan Rock Decman, a Slovenian climber who fell sick during a Karakoram expedition at a height of about 6000M, (18000 F) was rescued by an Army Aviation helicopter on Monday, an ISPR statement said on Tuesday.
Mr Kajetan Rock was part of a seven member Karakoram expedition.
When they reached 6000M, the International Hiking and Altitude Expedition Camp (IHEC), he suffered high altitude sickness.
A rescue request was received by Army which was immediately responded to save the precious life by sending an Army Aviation helicopter.