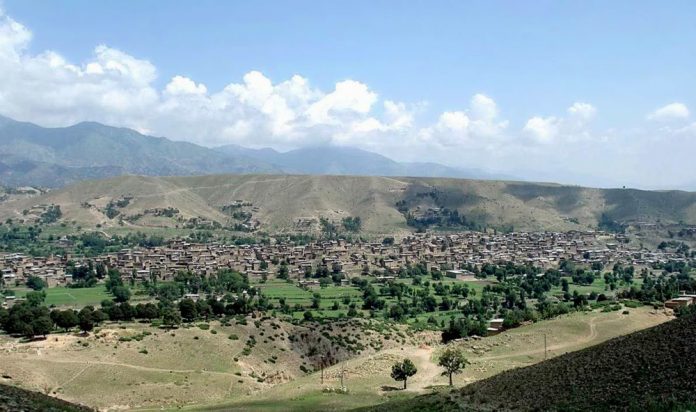 A notification has been issued by the finance department in this regard.

After the division, there are seven and four tehsils in upper and lower districts, respectively.

In terms of area, South Waziristan is the largest of all the former tribal districts spreading over a total area of 6,619 sq km.

Earlier, there were 35 districts in KP. After the division of South Waziristan into two districts, this has increased the number of districts to 36.