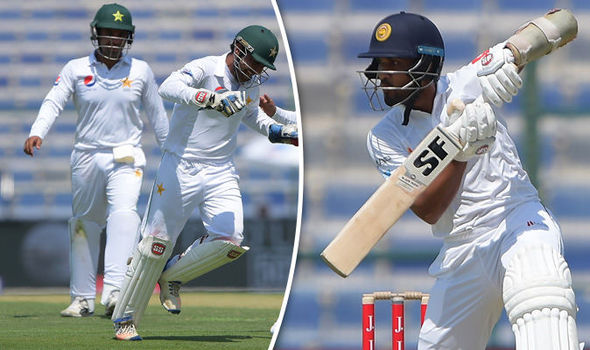 LAHORE: After a positive response from the Sri Lankan Cricket Board (SLC), the chances of holding Test matches in Pakistan after 10 years have increased.
According to reports, the SLC has shown an interest for Test matches in Pakistan in December, after successfully playing a limited-match series in the country.
The Islanders recently played a three-match ODI series in Karachi, followed by a three T20I in Lahore.
The Test series between Pakistan and Sri Lanka are part of the ICC Test Championship. For the series, Karachi and Rawalpindi have been narrowed down as the venues for the two Test matches.
Lahore was not chosen as a venue for the Test match due to weather in the city in December which would likely affect the match.
The Pakistan Cricket Board (PCB) has taken Sri Lanka into confidence in terms of venues. If the series goes on schedule, this will be the first Test series to be held in Pakistan after more than ten years.
Pakistan last hosted a Test match on home soil in 2009 against Sri Lanka. International cricket in the country was largely suspended after March that year when armed militants used bullets and grenades to attack the Sri Lanka team bus taking the players to the Gaddafi Stadium.
Since then most international teams have refused to tour the South Asian country, leaving Pakistan to play nearly all their “home” games in the United Arab Emirates.