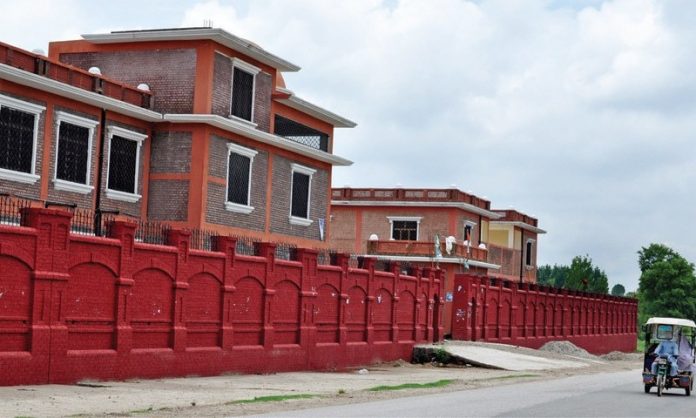 PESHAWAR: Government teachers’ strike against proposed board of governors system in colleges has halted educational activities in state-run colleges across Khyber Pakhtunkhwa.
The Khyber Pakhtunkhwa Professors and Lecturers Association, in a meeting held on Monday, had announced a boycott of classes across the province until its demands are met by the government.
The association has rejected the board of governors system being devised by the government for public colleges.
Moreover, the association’s leader, Jamshed Khan, has said teachers want the government to resolve their issues of professional allowance — provided to school teachers but not college teachers — and their up-gradation.
The provincial government had promised to solve the issues of up-gradation and allowance in the 2017 budget but it failed to do so, which led to protests from teachers.
The association now wants in writing from the government that their demands will be met; until then, the teachers claim they will boycott classes across the province.
As a result of the boycott, students could be seen loitering in and around public colleges across the province today. Protests by students were also recorded in some places in the province, including Mardan and Swabi.
The decision to boycott classes was announced after a meeting of the association’s members from all 25 districts of KP at Government College Peshawar on Monday.
Reports state that the teachers fear the new board of governors system will turn colleges into private organizations, which will have a negative effect on students as well as teachers.