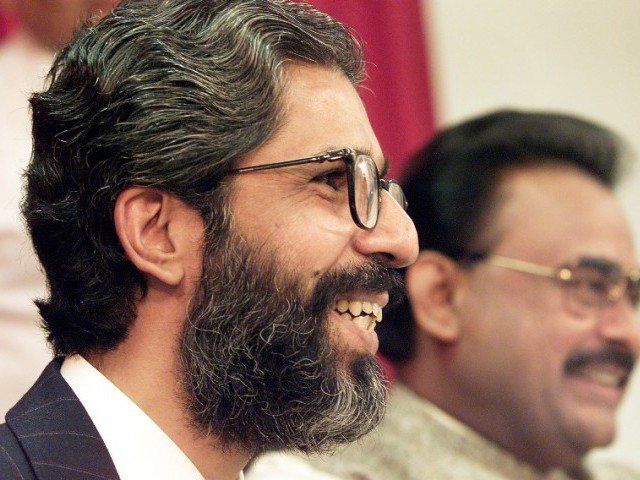 ISLAMABAD: An Anti-Terrorism Court (ATC) indicted three accused in the murder case of Muttahida Qaumi Movement (MQM) leader Dr. Imran Farooq.
The accused, Syed Mohsin Ali, Moazzam Ali and Khalid Shamim are being held in Rawalpindi’s Adiala Jail.
The case against MQM founder and other party leaders over Farooq’s murder was registered in December 2015 by the Federal Investigation Agency (FIA).
The three accused were arrested in the same year over their involvement in the crime.
Relevant clauses of the anti-terrorism act and sections on conspiracy, abatement and assassination were included in the first information report.
Farooq, 50, was murdered outside his house in London on September 16, 2010. A post-mortem examination of his body revealed that he was stabbed to death.