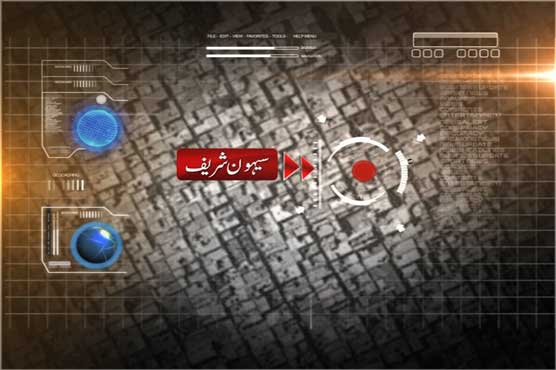 SEHWAN SHARIF: At least four people were killed when a car collided with a truck near Sehwan Sharif on Thursday.
According to details, a car going from Dadu to Jam Shooro collided with a speeding truck at the Indus Highway in Lucky Shah Saddar area near Sehwan Sharif on Thursday, killing at least four people.
Those who died in the accident were identified as Ghulam Qadir, his two sons Muhammad Issa and Dist Muhammad and the driver of the car named Niaz. All of them were residents of Dadu.
Police reached the spot after the accident and shifted the dead bodies to Civil Hospital Sehwan Sharif. The driver of the truck managed to escape from the scene after the accident.